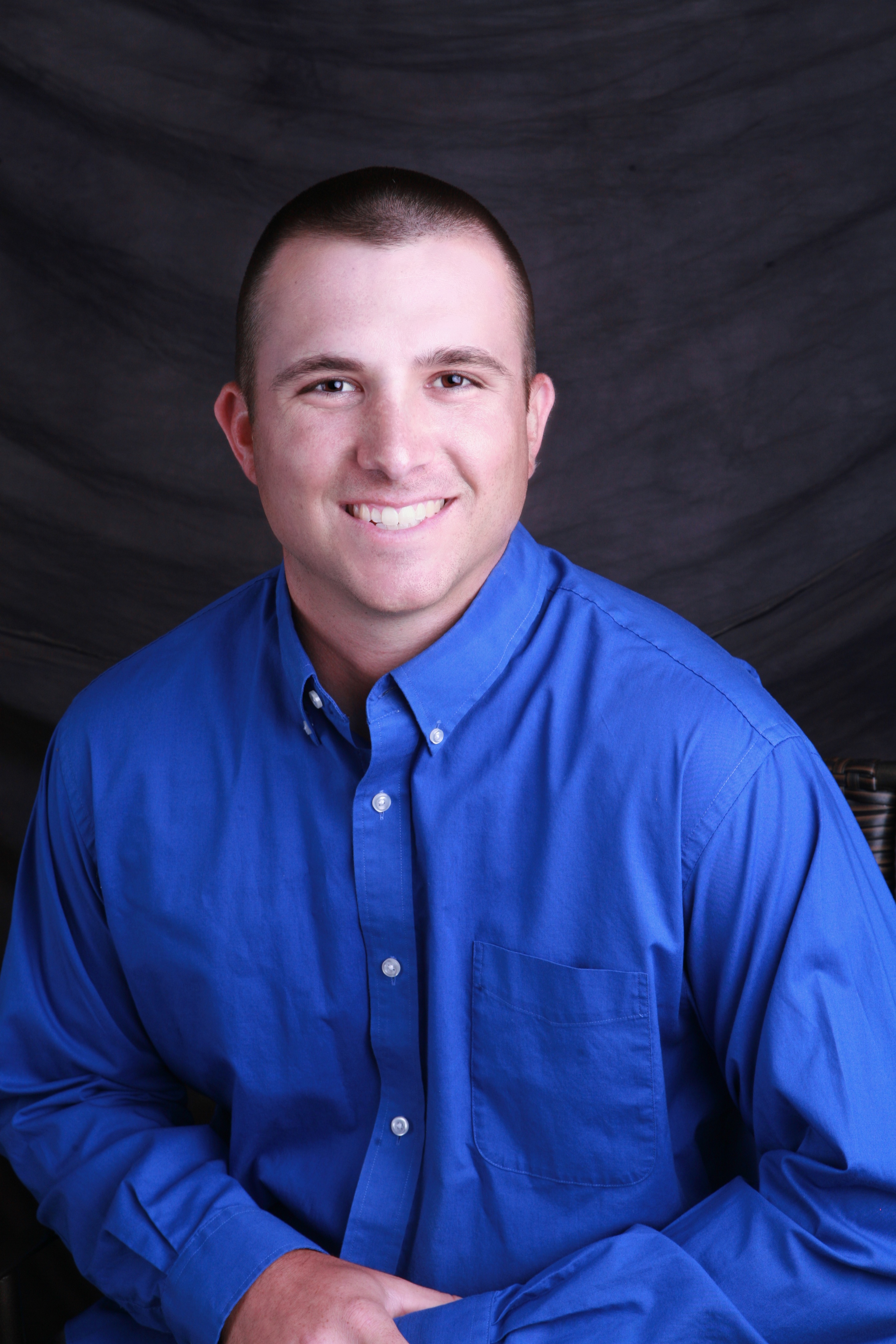 If you are ready to take your personal performance to the next level we recommend this Speed and Agility Program. With coach Derek’s experience of as a competitive athlete, directly training successful athletes and now heading up a state of the art fitness facility in Hart,  he is the best choice to coach you to your next goals and beyond!

PROGRAM DESCRIPTION: The Speed and Agility Program is based on resistance training methods used to push the athlete to increase their explosiveness, quickness and overall speed. Exercises will be done with the use of resistance bands to increase the intensity of each exercise to attain optimum results. The program targets the leg muscles such as Quadriceps, Hamstrings, Calf Muscles, Hip Flexors, and Glutes. The program also includes core strengthening exercises. The program includes 10 sessions and is designed to be done twice a week. This program is beneficial to multiple different sports and can be a great asset to the local teams and organizations.

“It changed my game in every way. I was never able to utilize my speed and explosiveness. It opened up my game to increase my range and agility and allowed me to use my speed as a tool and added a new aspect to my game.”

The Speed and Agility Program is coached by Derek Brown. Derek is from a small town in Northern Ohio named Bellevue where he grew up as a three sport athlete (Football, Basketball and Baseball). Derek understands the benefits of being a three sport athlete and the correct way to train as one. Derek played college baseball and was a four year starter. He earned All-Conference and All Region titles throughout his career at Spring Arbor University while also being awarded to the MCC Gold Glove Team. Derek was also nationally ranked in various categories such as Stolen Bases (12th), Fielding Percentage (T1st), Triples (33rd), and Runs Scored (39th).  Derek was drafted to play for the Joliet Slammers Professional Baseball Club of the Frontier League in 2013, an Independent Professional Baseball League.

Latest News From the Blog:

Lakeside Comprehensive Rehabilitation, Lakeside Rehab Family Fitness and Lakeside Coffee and Smoothie Bar would like to assure the community...
Read More
See Our Blog
Joshua R. - Everybody I interacted with was very warm, caring, polite, etc. I felt very welcome.
-
Nancy H. - All staff members are KNOWLEGABLE, kind, and upbeat. They all exceeded my expectations.
-
Meredith C. - Keep being Amazing!!
-
Deborah T. - I would recommend this facility & staff to everyone.
- Deborah T.
Joyce J. - Beth's knowledge and expertise is very much appreciated. I recommend her highly!
-